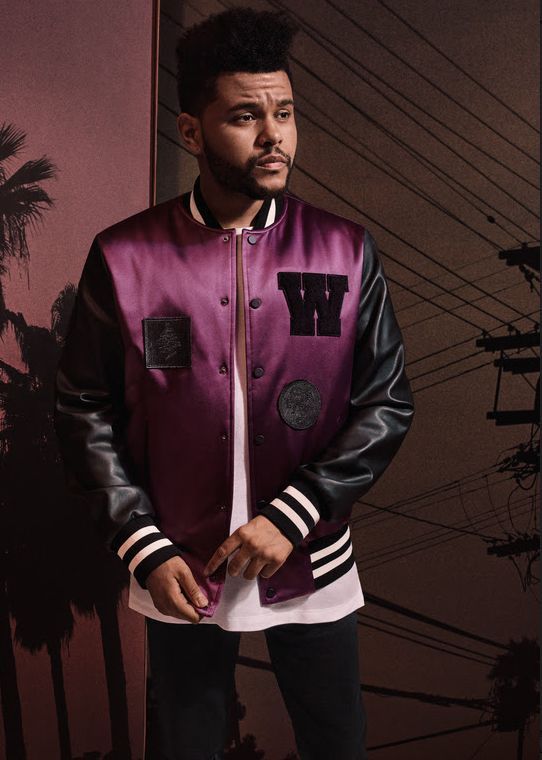 'The Weeknd' Has Announced His Second Collaboration with H&M

The Weeknd's fashion choices and creative aesthetics have played a major role in his popularity, helping the star develop a brand with an influence that extends past his musical talents. Last year, the singer teamed up with H&M for its Spring 2017 collection, which, due to the line's success, has resulted in a second collaboration for the brand's Fall 2018 line.

The collection, which debuts on September 28th, is said to contain 18 pieces, including bomber jackets, jerseys, boxy shirts and pants. In a recent press release, The Weeknd alluded to the collection maintaining a clean-cut, urban vibe.
4.6
Score
Popularity
Activity
Freshness
View Innovation Webinars