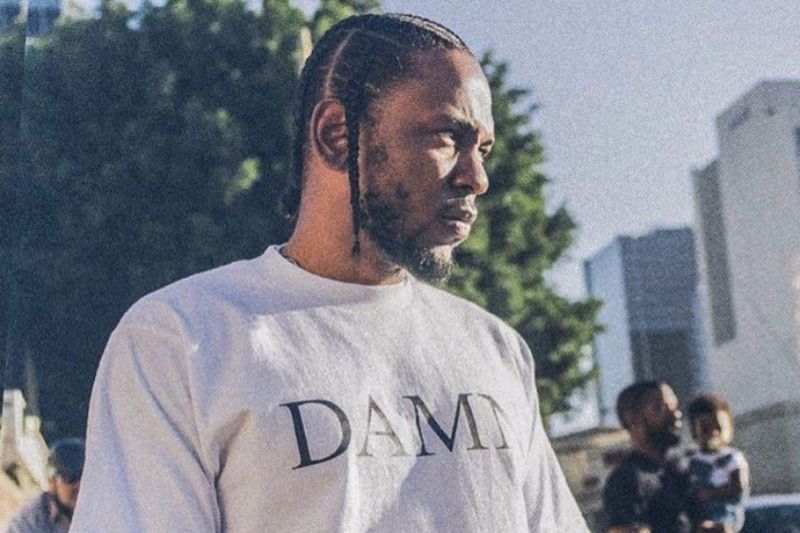 After the success of the rapper's critically acclaimed album, his Damn Pop-Up locations will likely be extremely popular. The pop-ups were announced by Lamar in a cryptic tweet before the weekend, with more information promised on July 10. The temporary retail locations will sell the rapper's merchandise, and will seen at certain cities across North America that Lamar will perform in. These cities include Atlanta, New York, Chicago, San Francisco, Vancouver, Toronto, Montreal and more.

The pop-ups will likely pique the interest of those attending the rapper's concerts, as well as fans of his who are missing out for various reasons.
5
Score
Popularity
Activity
Freshness
Jeremy Gutsche Keynote Speaker

Failed Festival Tees
These Fyre Festival Shirts Were Created by @Freeky.p of #N8NE