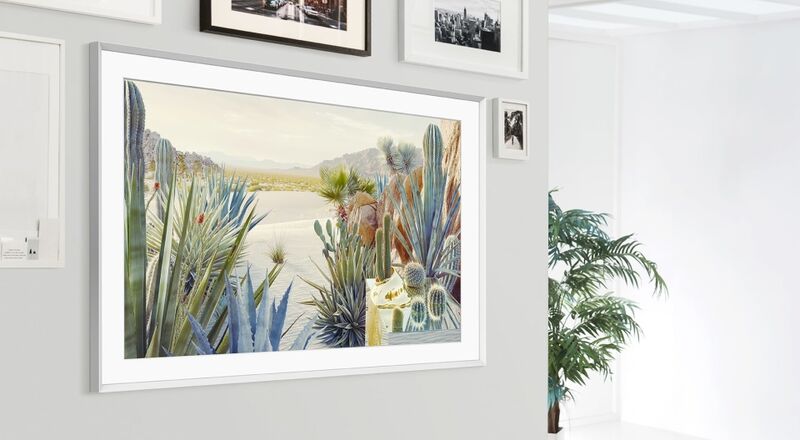 Samsung Launched the Frame Which Features Landscape and Portrait Modes

In addition to a larger picture, the company says that The Frame will also feature a thinner design, measured at 24.9 millimetres. The Frame will also have AI art recommendations with an improved system, that will recommend items in the Samsung Art Store, other bezel options are also available to consumers. Samsung has not currently released a price point for its new model.

Samsung originally created the landscape and portrait rotational capabilities for the Sero TV, which was launched in 2019, however it has repurposed the feature to display artwork.