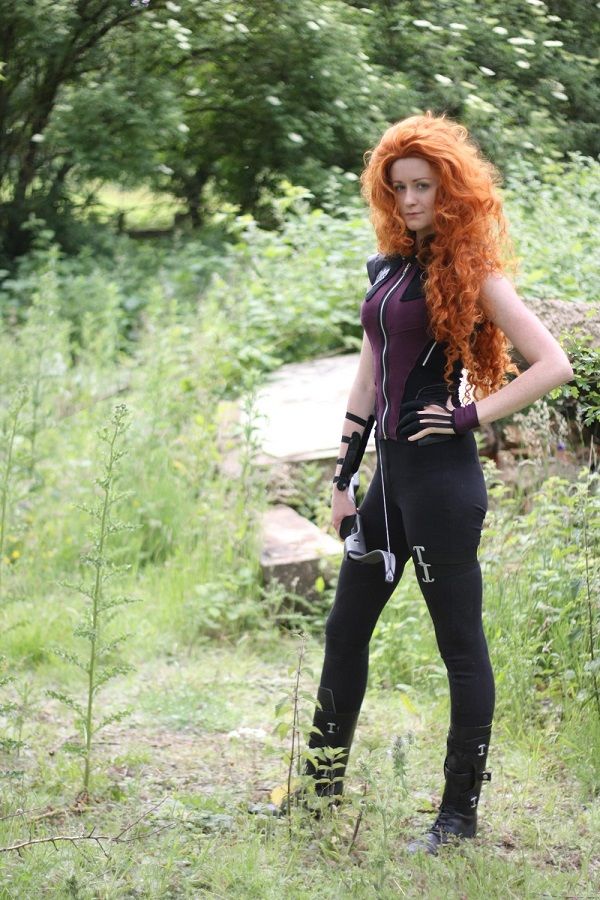 This Costume Combines Characters from the Avengers and Brave

This costume is a combination of Merida's luscious red locks and fearless attitude with the outfit, bow and archery skill of Hawkeye. What a perfect combination! Both characters are archers and this costume celebrates them both in a harmonious way.

In spring and summer of 2012 several movies were released featuring archer characters: Katniss Everdeen from The Hunger Games, Merida from Brave and Hawkeye from The Avengers. With the movie releases happening all in the same time of year, artist Brianna Garcia decided to draw a Merida in a Hawkeye costume.

Lisa Marie, a cosplayer, decided to create this outfit inspired by Garcia's drawing. This amazing costume shows the best of the characters in The Avengers and Brave -- there is even a little mockingjay pin to pay tribute to Katniss.
2.1
Score
Popularity
Activity
Freshness
Jeremy Gutsche Keynote Speaker