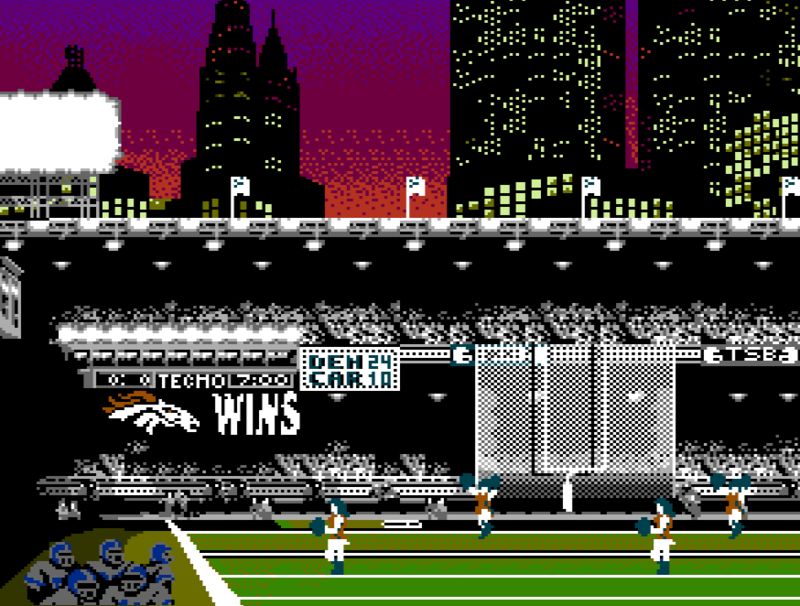 The new game, which TecmoBowl.org is offering for free as a download, includes the opening day rosters for each of the teams in the 2016-2017 NFL season, with modern dynamos like Aaron Rodgers and Von Miller gracing the screen. The update includes graphics as well, with the teams in the game sporting 8-bit renditions of their modern jerseys rather than the jerseys from the old game.
0.9
Score
Popularity
Activity
Freshness
View Innovation Webinars