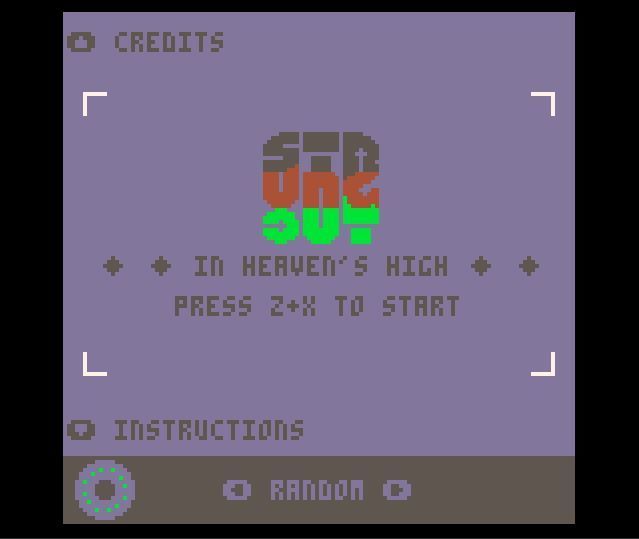 Joey Haar — August 16, 2016 — Tech
References: lexaloffle & boingboing.net
Share on Facebook Share on Twitter Share on LinkedIn Share on Pinterest
Though modern game designers often use an 8-bit aesthetic as a nostalgic reference to early video games, the PICO-8 console isn't like other game design systems. When making an 8-bit Flash game, for example, designers can use 8-bit images but still make a far more complex game. The PICO-8 console imposes harsh limitations on the virtual cartridges it accepts to ensure that all its games adhere to the style and gameplay of true 8-bit games.

The PICO-8 calls itself a "fantasy console." This is because, unlike the NES or Atari 2600, the PICO-8 console has no physical system; it exists entirely online. As such, its "cartridges" are also just software that play though browsers.

The austere system is emblematic of the stringent rules that people place on what counts as nostalgia, even when creating brand new products like the PICO-8 cartridges.
1.2
Score
Popularity
Activity
Freshness
Get Better and Faster