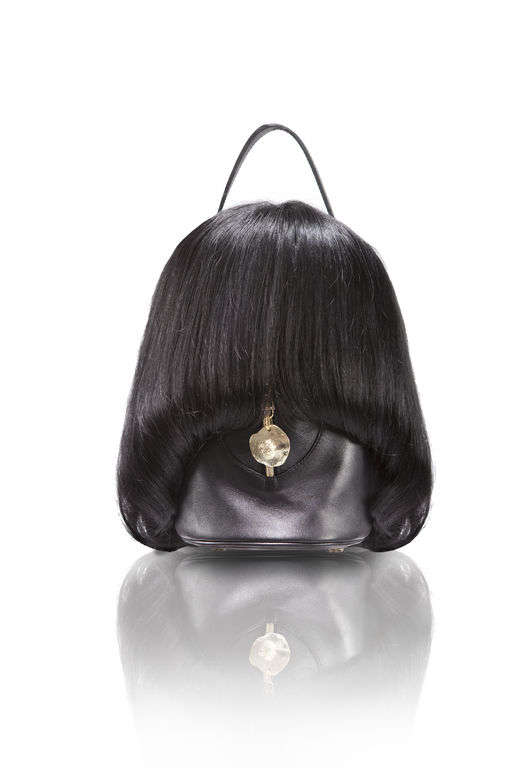 In addition to these more subtle details, the designer has also created a bag with its own haircut. Resembling the shape of a human head, this haute handbag sports a 1960s bob that adds to its humor and authenticity.

Inspired by the human form, Taeseok Kang also references the female anatomy when creating his one-of-a-kind bags. Moving from human hair accents to breast-resembling leather shapes, these experimental handbag accessories are disturbingly chic, made to be worn by only the most daring and fearless fashionistas.
5.9
Score
Popularity
Activity
Freshness
Access Advisory Services