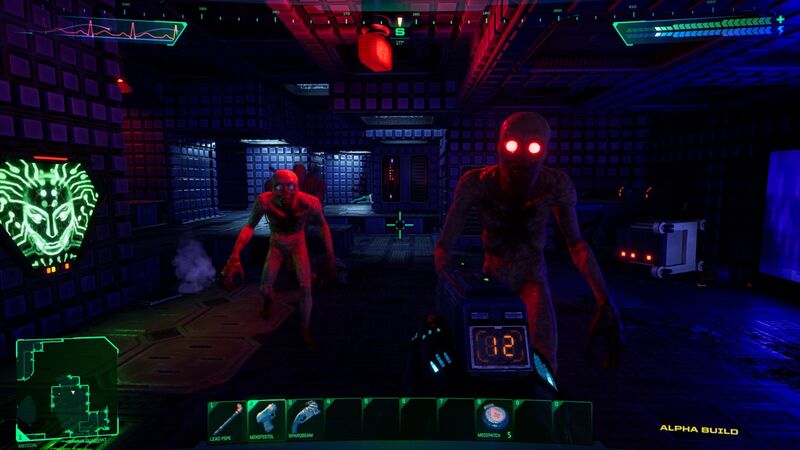 While the futuristic world the game first imagined might not be that far away now, Nightdive Studios decided to remake the retro video game so that gamers could enjoy the creative cyberpunk world on current systems. To fund the remake, Nightdive Studios launched a campaign on Kickstarter that quickly met its goal, highlighting the support it had from the community to bring it to light.

Although the game was previously put on hold, the developer now plans to release 'System Shock' in 2020, and bring it to PC, Mac, PS4, Linux, and XBox One users.

Retro Post-Apocalyptic RPGs
'Wasteland 3' is Available on PC, PS4 and Xbox One