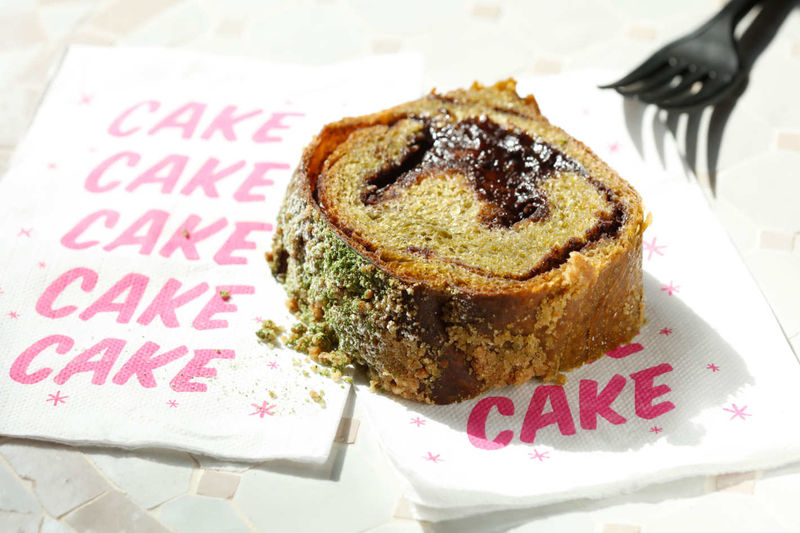 'Sweets by CHLOE' is a New Vegan Offshoot from Chloe Coscarelli

Laura McQuarrie — September 14, 2016 — Lifestyle
References: bychefchloe & grubstreet
Share on Facebook Share on Twitter Share on LinkedIn Share on Pinterest
Since the opening of 'by Chloe,' vegans, vegetarians and meat-eaters alike have been drawn to try the plant-based burgers and other healthy fast food items from Chloe Coscarelli. Now, after the popularity of the fast-casual vegan eatery has spread across the country, Coscarelli has launched a new venture called 'Sweets by CHLOE.'

The all-new vegan bakery has now opened its doors right next door to NYC's flagship by CHLOE restaurant, featuring a range of cookies, cakes, pies, cupcakes and flavored nut milks for consumers of all kinds to enjoy.

At the convergence of foodie culture and the healthy eating movement are a number of vegan offshoot restaurants and bakeries that have found great success celebrating the simplicity and power of plant-based eating.
6.5
Score
Popularity
Activity
Freshness
View Innovation Webinars