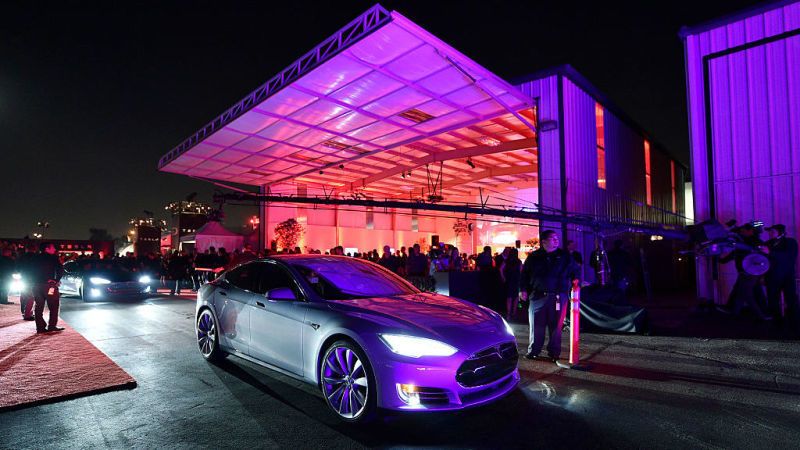 In September, Tesla announced that it will be designing upscale convenience stores to accompany charging stations - an idea that has now expanded after the innovator announced through Twitter that a Tesla Supercharger location in L.A will come equipped with a retro drive-in, and an old school roller skating facility.

According to Tesla's chief technology officer J.B Straubel. “People are coming and spending 20 to 30 minutes at the charger stations. They want to eat, they want to have a cup of coffee, and they want to use the bathroom.” While the idea is only a proposal, it represents the ways in which high-end vehicles are altering the every day experience.
1.1
Score
Popularity
Activity
Freshness
Jeremy Gutsche Keynote Speaker