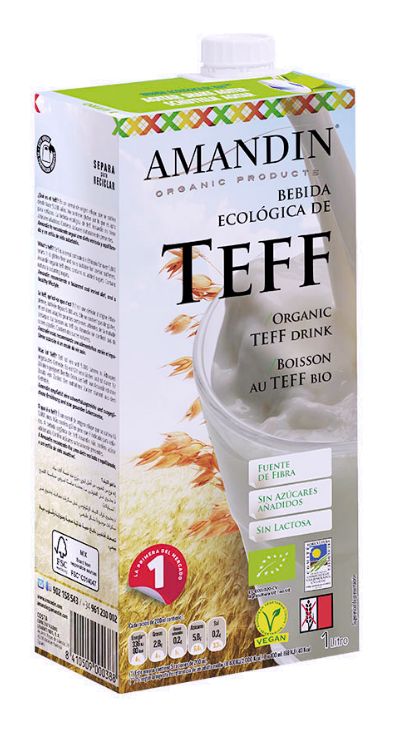 The Amandín Organic Teff Drink is low-fat and only gets its sweetness from the natural sugars in the gluten-free teff cereal itself. In total, there are only four simple ingredients that are used to make this beverage, which is significant even in comparison to other vegetable- or nut-based beverages. As a milk alternative, this teff-based drink has a color and a creamy texture that looks just like ordinary cow's milk.

In addition to teff, other ancient grains like millet, quinoa and buckwheat are also becoming popular bases for plant-based milk alternatives. In recent years, sales of cow's milk have been dropping as more alternative milk beverages are being introduced to the market.
2.7
Score
Popularity
Activity
Freshness
Access Advisory Services