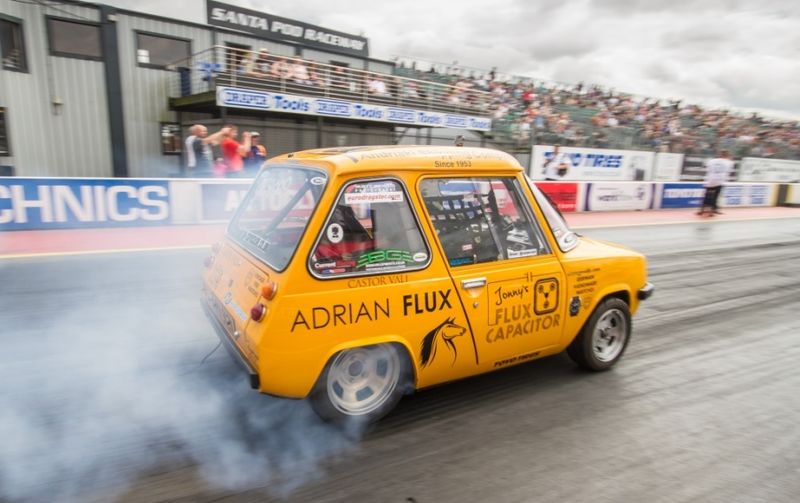 The 'Flux Capacitor' is the World's Fastest Street-Legal EV

Dubbed the 'Flux Capacitor', Smith's car repurposed an Enfield 8000, which was a limited-release electric car produced in the 1970s. Beefing it up with a new powertrain, a total of 188 cells of Hyperdrive Innovation lithium-ion battery, and a lower gear differential, the street-legal EV can fly -- relatively speaking. At a 9.87 second quarter-mile, the car doesn't even come close to gas-powered vehicles. Nonetheless, the Flux Capacitor shows that eco-conscious speed demons don't have to be limited by their morals.
2.6
Score
Popularity
Activity
Freshness
Get Better and Faster