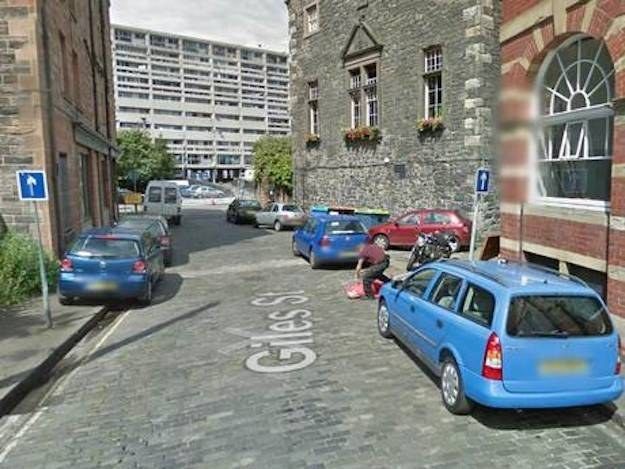 Dan Thompson and Gary Kerry Stage a Killing in Edinburgh

Meghan Young — October 14, 2014 — Unique
References: independent & buzzfeed
When the Google Street View car was spotted by Dan Thompson, a manager of a car repair shop in Edinburgh, and his mechanic Gary Kerry back in 2012, they decided to have a little fun by staging what has now become known as the 'street view murder.' Staging a 'killing' just for the cameras, they subsequently forgot about their practical joke until the police showed up a few months alter to investigate the street view murder.

Called in by a member of the public who caught sight of the gag, the police thankfully had a good laugh themselves after realizing the street view murder was staged. Of course, not all cops will be just as lenient if the act were to be repeated.
5.7
Score
Popularity
Activity
Freshness