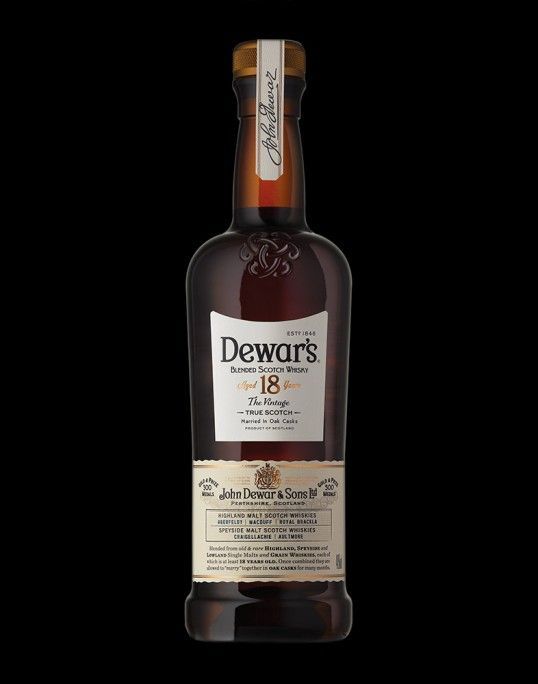 Dewar's by Stranger & Stranger Goes Back to its Roots

Jamie Danielle Munro — April 30, 2014 — Lifestyle
References: strangerandstranger & lovelypackage
Share on Facebook Share on Twitter Share on LinkedIn Share on Pinterest
Stranger & Stranger is a branding company that works closely with clients to understand what they are trying to say with their packaging. For Dewar's, a scotch company, it was clear that the directors were looking to get back to the roots of the business.

To meet these demands, Stranger & Stranger went with an authentic Scottish heritage look for the bottles. At the top the product is touted as the "true scotch," and not some cheap knockoff. The packaging that the bottle comes in features an older Scottish farmhouse, which is presumably a place where the scotch used to be made. Similarly, the base of the bottle shows an oak casket, used to age the scotch.

Dewar's recognized its need to promote its heritage with this scotch, which is exactly what Stranger & Stranger achieved through the branding design.
2.3
Score
Popularity
Activity
Freshness
View Innovation Webinars