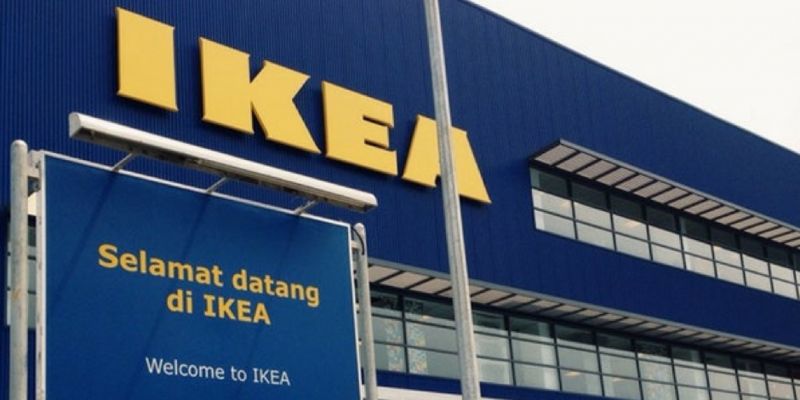 IKEA Drives More Customers to Its Store with Data

Kalina Nedelcheva — September 25, 2018 — Art & Design
References: ikea & thedrum
Share on Facebook Share on Twitter Share on LinkedIn Share on Pinterest
IKEA Indonesia utilized traffic data for a successful store campaign that heavily relies on location and time. Due to its size, the furniture shop destination is usually placed in urban areas that are considered difficult to reach. This, combined with Jakarta's heavy traffic situation, discourages people from visiting the sizable brick-and-mortar establishment. IKEA partners up with local media company Xaxis Indonesia to change perceptions and reveal that individuals "can make it to the store in less than an hour from downtown, or in some cases as fast as 15 minutes."

The clever store campaign made use of geo-targeting and time-based algorithms that are informed by the traffic conditions in Jakarta. Audiences were consistently reached based on distance, proximity, and interests. The location-referencing store campaign was able to drive a 300% increase in footfall for IKEA Indonesia.
5.7
Score
Popularity
Activity
Freshness
Jeremy Gutsche Keynote Speaker