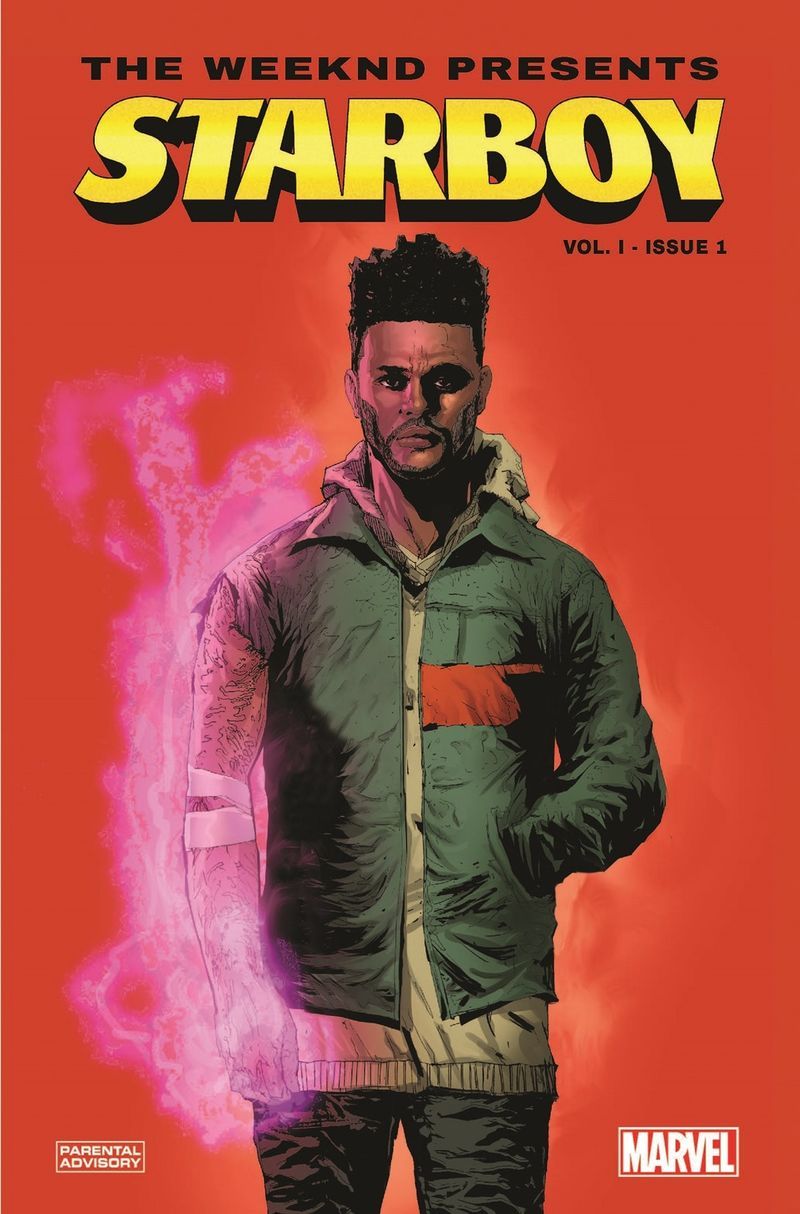 Marvel is Planning an Upcoming Starboy Comic Starring The Weeknd

Amy Duong — March 27, 2018 — Pop Culture
References: hypebeast
Share on Facebook Share on Twitter Share on LinkedIn Share on Pinterest
The Weeknd joins forces with Marvel in creating the upcoming 'Starboy' comic series, written by the singer himself. The collaborative forces deliver an original plot line based on The Weeknd's double platinum album, Starboy. The comic series takes place in a imagined city named 'Alphatron,' which is being terrorized in a wave of crime caused by cannibal Jack 'The Chef' Smiley. The villain becomes dissatisfied with merely consuming and murdering his victims, so he brings together crime organizations to maximize havoc in Alphratron.

This is when The Weeknd enters the story, who plays the comic series' hero 'Starboy.' The highly anticipated comic story is written by Abel Tesfye himself, along with la Mar Taylor, and Christos Gage. The series is set to be released on June 13.
4.4
Score
Popularity
Activity
Freshness
Jeremy Gutsche Keynote Speaker