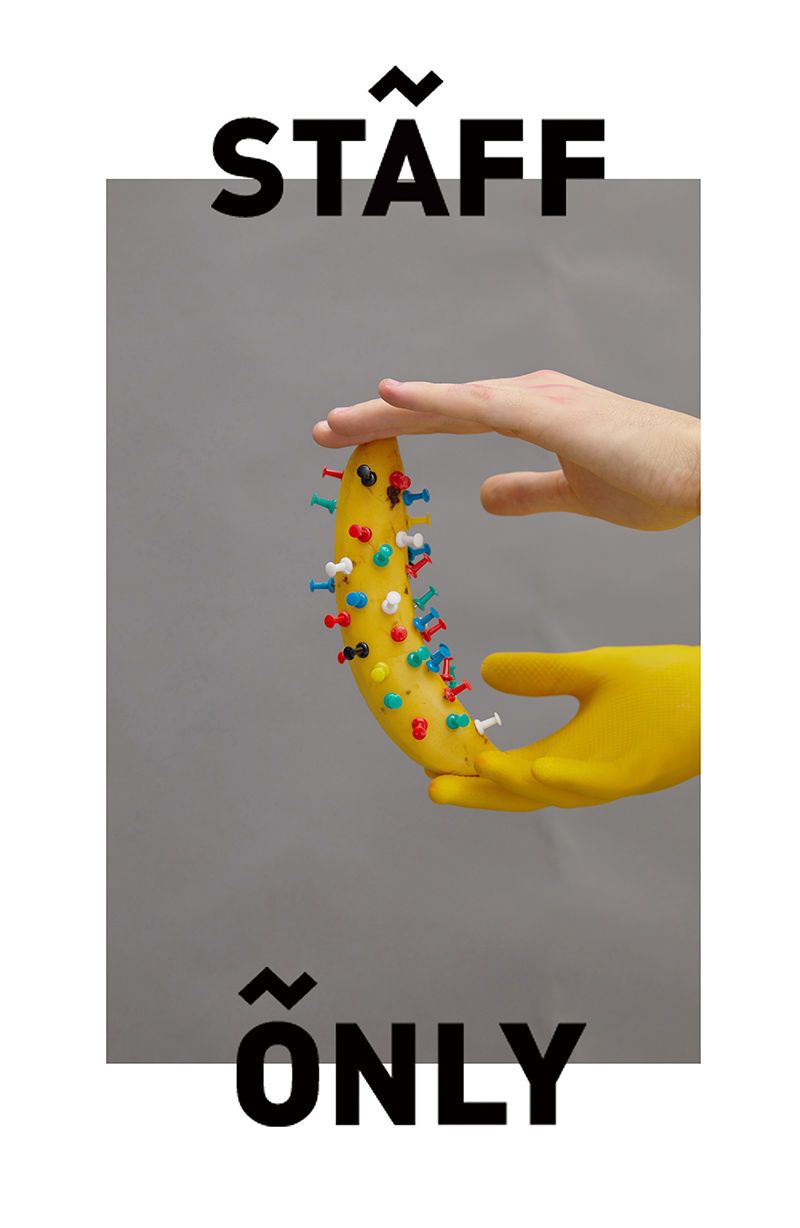 The collection is dubbed 'CATCH MORE FISH,' and is reportedly inspired by a photography series from Brooke Didonato, "who captured people spending their own time by sitting in the field or by the windows during their daily routine." To promote the diverse range of apparel that makes up the collection, the studio launched a lookbook lensed by ZEE that highlights some of its most unique pieces.

Spotlighted in the lookbook are dramatic pleated pants and shirts that flow with their wearer, simplistic monochrome jacket and trouser combinations, as well as a range of boldly colored apparel that has a vintage athletic look.