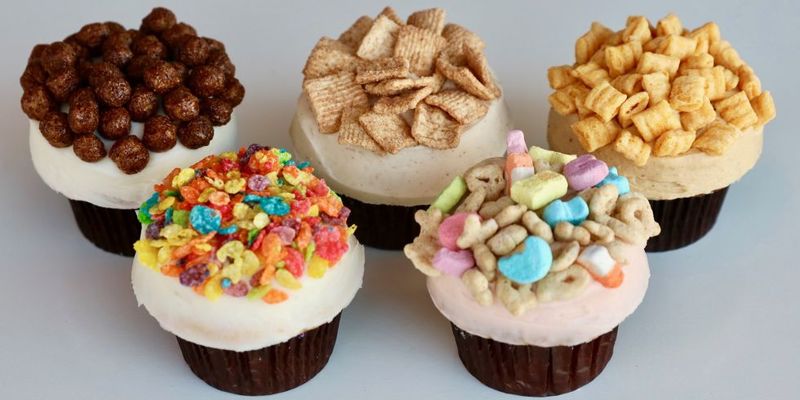 The new Breakfast Cupcakes are a lineup of limited-edition treats available now until early February. The cupcakes themselves come in classic Sprinkles Cupcakes flavors such as Triple Cinnamon, Banana, and Dark Chocolate. However, the top of each cupcake features a crunchy surprise in the form of real cereal pieces. The cereal toppings are largely nostalgic flavors such as Cap'n Crunch, Cocoa Puffs, and Lucky Charms.

For those looking to get their hands on the hybrid breakfast treats, the cupcakes are only available in-stores, and not from the chain's iconic ATMs.
3.1
Score
Popularity
Activity
Freshness
Access Advisory Services