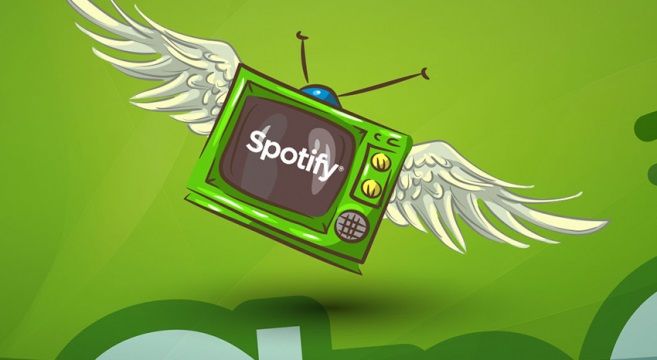 Laura McQuarrie — May 13, 2016 — Business
References: spotify & wersm
Following the launch of Spotify video at the beginning of this year, Spotify is now introducing 12 original video shows.

Previously, Spotify has only been showcasing videos by other creators, so these new films mark a significant departure from the norm for the music-streaming service. Spotify's 12 original series are music-themed and consist of episodes that go on for about 15 minutes. 'Drawn & Recorded' is an animated show that highlights different musical artists, while 'Landmark' is more of a study on music history.

While the music-streaming service is first and foremost thought of as a destination for music, this original video content is set to compete with existing offerings from Apple Music, Netflix and YouTube Red.
2
Score
Popularity
Activity
Freshness