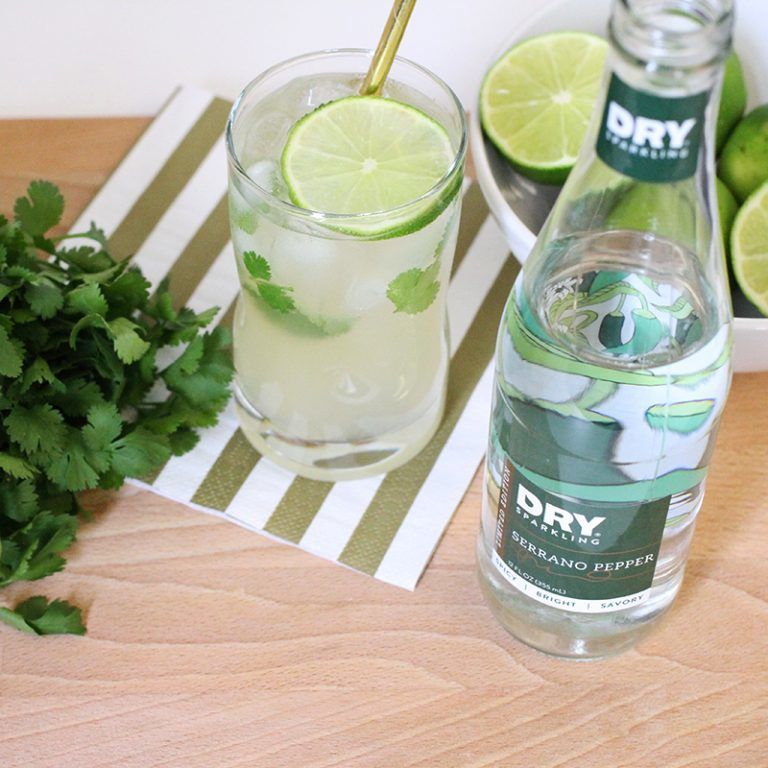 This DRY Sparkling Soda is Has a Savory Serrano Pepper Flavor

The Serrano Pepper DRY Sparkling is described as having a light sweetness and a savory finish that pairs well with sandwiches, steaks and tamales. While this sparkling soda is ready to drink right out of the bottle, it can also be enjoyed as a cocktail ingredient. DRY recommends enhancing the sparkling beverage with a shot of vodka, tequila or gin.

For those who prefer sweet flavor profiles over spicy ones, DRY also released a new Malali Watermelon variety alongside the Serrano Pepper DRY Sparkling. Only one batch of each seasonal flavor has been made, which means that quantities are limited.
3
Score
Popularity
Activity
Freshness
Jeremy Gutsche Keynote Speaker