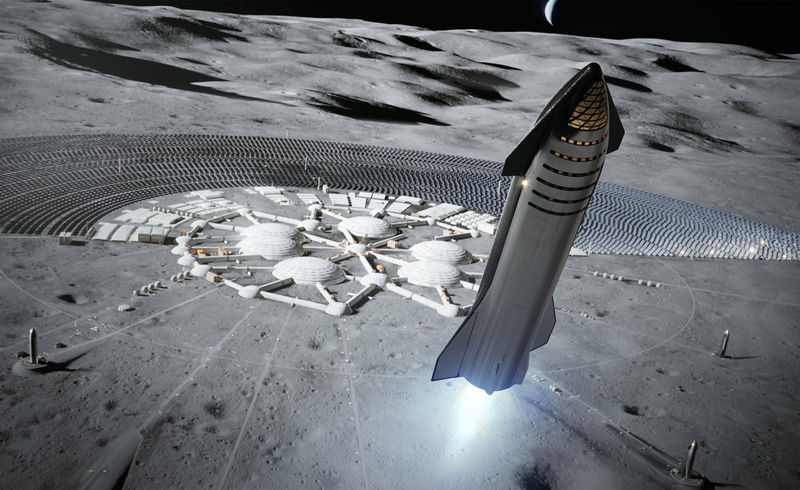 The SpaceX Starship 'SN1' Prototype is Currently Under Construction

Daniel Johnson — January 17, 2020 — Tech
References: spacex & techcrunch
Elon Musk recently shared additional information pertaining to the SpaceX Starship prototype, named the 'SN1.' The SpaceX CEO was fielding questions on Twitter pertaining to the company's newest spacecraft. Most notably Musk's stated that the company will work to produce 100 Starships each year. Additionally, each of the Starships will be designed to operate for 20-30 years.

Elon Musk also stated the goal of the company is to bring 1 million humans to Mars before 2050, and Musk even stated that “anyone can go if they want, with loans available for those who don’t have money.” It is clear that Musk's motivation to produce the Starship is to ultimately colonize Mars.

The prototype is currently being built at the company's facility in Boca Chica, Texas.

Superhero-Themed Car Replicas
LEGO Produced a 3,300 Piece Set of the Batmobile from 1989