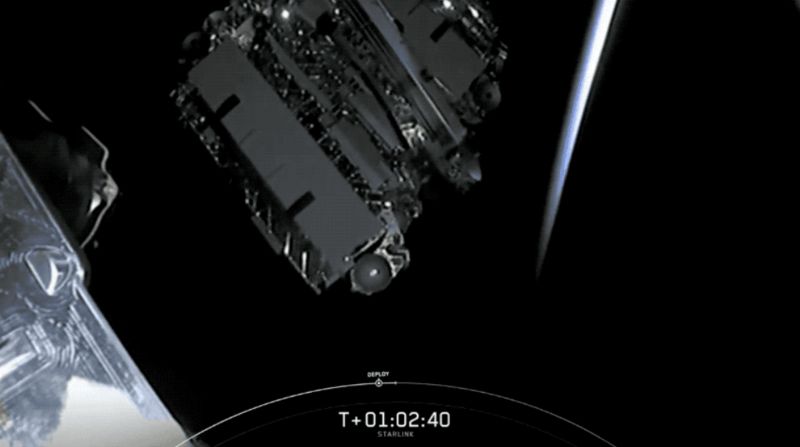 SpaceX Launched 60 More Models of Its Starlink Satellite into Space

With the latest successful launch, the company now has 240 satellites operational in the Starlink, which was created to provide broadband internet access. SpaceX will now look to launch approximately 12 more bunches of the satellite to bolster its network. Once the company believes it has a large enough network, it will then begin to offer consumers high-speed internet, particularly to locations that would not normally be able to access a high performing internet service.