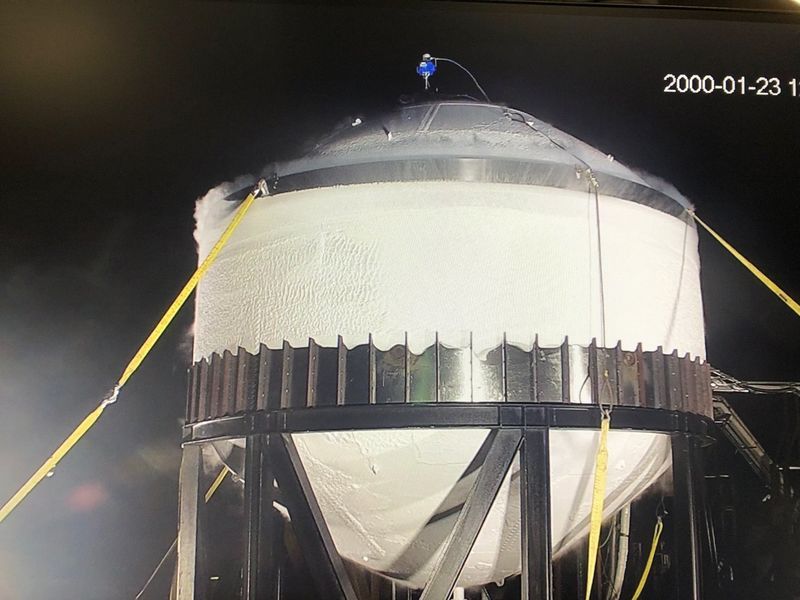 SpaceX Completed an Important Pressure Test for Its Starship Prototype

Daniel Johnson — February 3, 2020 — Tech
References: spacex & techcrunch
Share on Facebook Share on Twitter Share on LinkedIn Share on Pinterest
SpaceX recently was able to successfully complete a pressure test on its Starship prototype. The stress test was conducted at SpaceX’s facility located in Boca Chica, Texas, and the test focused on applying pressure to the fuel tank until the point of failure.

The SpaceX CEO, Elon Musk, spoke about the test on Twitter, and he stated that the Starship prototype was able to go to a maximum pressure level of 8.5 before failure occurred. An ability to withstand pressure levels of 6 is necessary for the prototype to be able to go into orbit. Additionally, the test meets the required number for human flight, which is 8.5.

The company will now look toward further testing of its Starship Prototype in June.