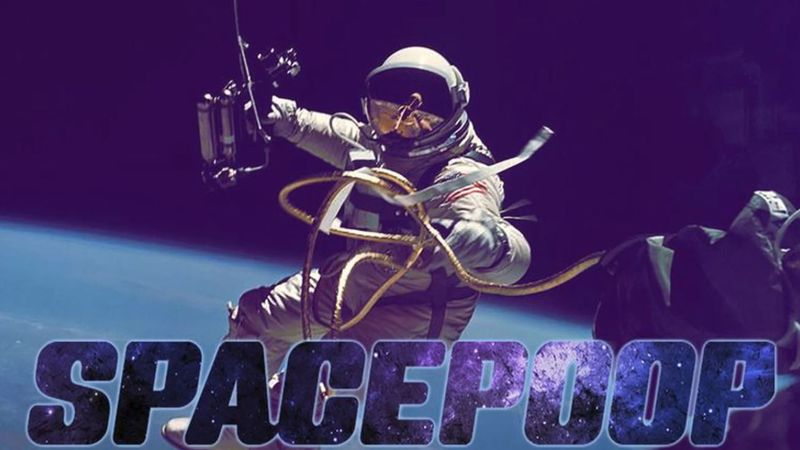 Joey Haar — December 7, 2017 — Tech
References: herox & huffingtonpost
Astronauts are exceptional people, but they're people nonetheless, and NASA's Space Poop Challenge was a cheeky crowdsourcing campaign that recognized a certain fundamental reality of the human condition. As the famous children's maxim dictates, everybody poops, and the Space Poop Challenge asked innovators from around the world to come up with a system for dealing with the waste produced by astronauts when out on missions in the black.

The challenge specifically asked creative thinkers and designers to come up with a "system inside a space suit that collects human waste for up to 144 hours and routes it away from the body, without the use of hands." Considering that the system would need to work in microgravity, the challenge was a decidedly difficult one. However, there was no shortage of entrants, as the challenge turned out to be the most popular ever hosted on crowdsourcing site HeroX.
1.7
Score
Popularity
Activity
Freshness

Crowdsourced Photography Campaigns
This is Britain Was a Collective Photography Initiative