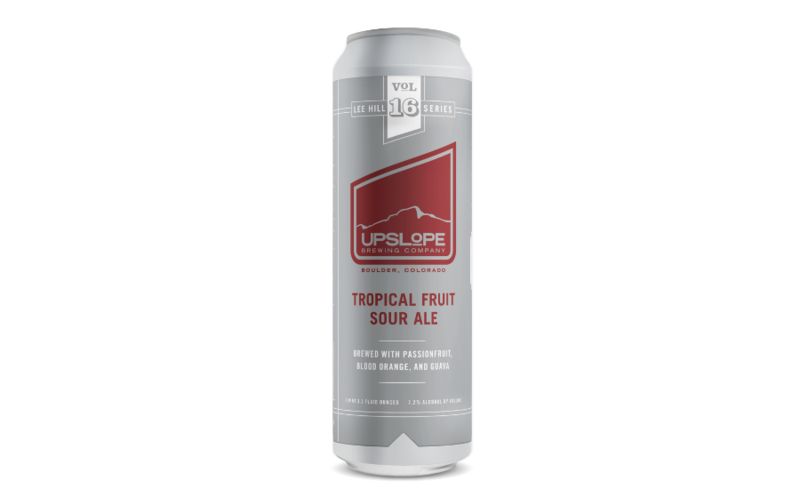 This new ale combines four individual sour brewing products, which range from six months to two years in age. As a whole, the sour ale takes cues from a classic Hawaiian POG juice blend, which combines massive amounts of passionfruit, blood orange and guava. As such, the 16th installment in Upslope’s Lee Hill Series is brewed with the same tropical fruits to emulate the refreshing concoction that can be found on the island.

Previously, some of the experimental products that have come out of Upslope’s Lee Hill Series have included a Tequila Barrel Aged Barleywine, a Wild Christmas Ale with Black Raspberries, among other equally as interesting and experimental small-batch brews.
0.7
Score
Popularity
Activity
Freshness
Access Advisory Services