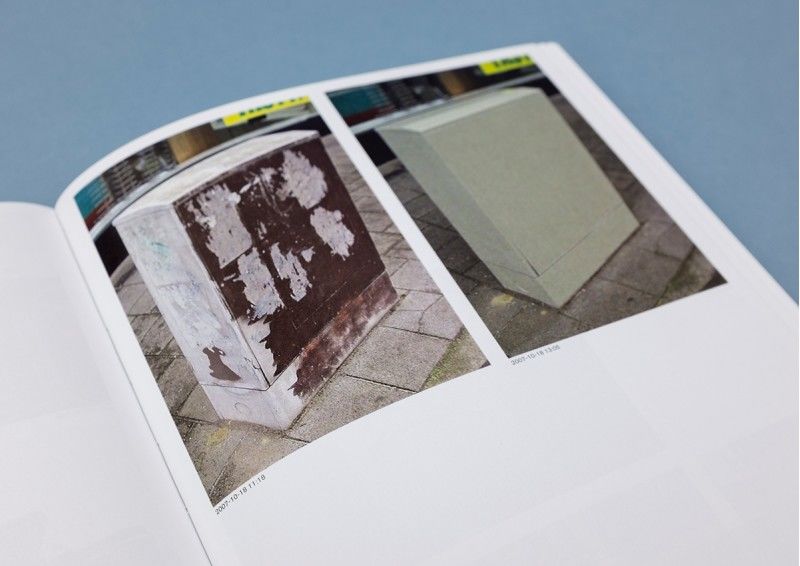 'Sorry for the Damage Done' Collects Documents of Graffiti Cleanup

Joey Haar — November 18, 2017 — Art & Design
References: eriskayconnection & wired
Share on Facebook Share on Twitter Share on LinkedIn Share on Pinterest
'Sorry for the Damage Done' is a photography book — itself an artistic work — that's sole purpose is to document the erasure of others' artwork. That might sound perverse, but in reality the book, which was conceived of and edited by Dutch artists Vincent Wittenberg and Wladimir Manshanden, pays homage to the history of street art in Eindhoven.

In the early days of graffiti, Eindhoven was among the first European cities to embrace the example set by those in New York. Tagging became commonplace in the city over the years, but in the early 2000s, the municipal government began an aggressive campaign to remove all street art, hiring out independent contractors to scrape it away. These contractors had to take pictures of the before and after of their work in order to receive payments, and Sorry for the Damage Done' is a collection of those frank, often unintentionally humorous documents.
3.9
Score
Popularity
Activity
Freshness
Attend Future Festival Virtual