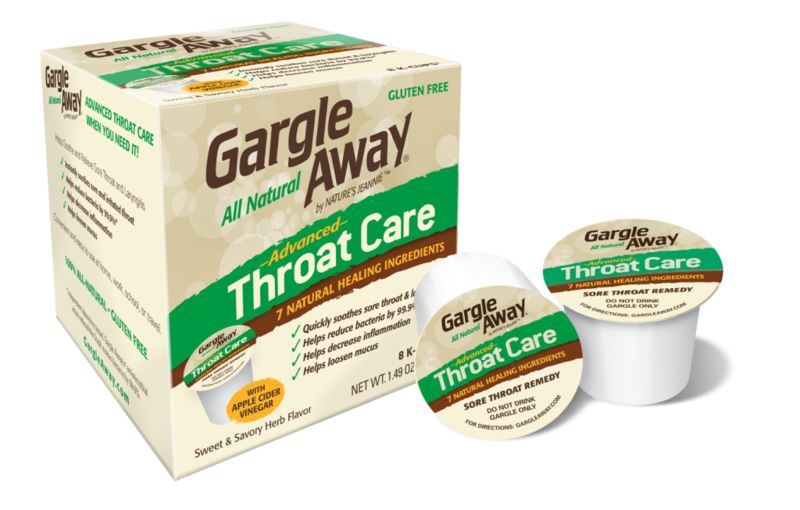 The Gargle Away Single-Serve Cups are packaged in sets of eight, with individual pods that are said to be compatible with the majority of single-serve brewing machines. These single-serve pods boast seven natural, healing ingredients such as organic honey, mineral-rich Himalayan salt, lemon, licorice root, cayenne pepper, oregano and apple cider vinegar. This potent list of ingredients powers a product that promises to help reduce bacteria, inflammation and soothe sore throats.

Unlike most drink pods on the market, these ones boast a label that advises that the contents should only be gargled and not consumed.
1.7
Score
Popularity
Activity
Freshness
Jeremy Gutsche Keynote Speaker