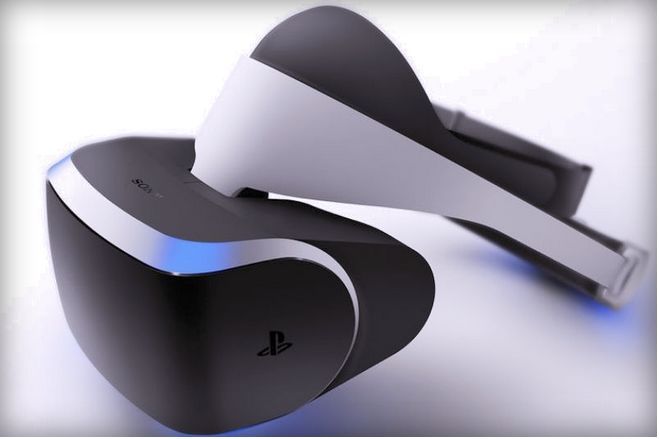 Sony Project Morpheus Has a Release Timeframe and Refreshed Display

Meghan Young — March 4, 2015 — Tech
References: sony & theverge
Share on Facebook Share on Twitter Share on LinkedIn Share on Pinterest
The virtual reality industry is beginning to flesh out, especially now that Sony Project Morpheus has a release timeframe. Unveiled last year, it has since undergone a few updates including "a 1920 x 1080 RGB OLED display, as well as a 120hz refresh rate and "super low latency," writes The Verge.

Sony Project Morpheus may have remained in the background in order to be tweaked, but Shuhei Yoshida, President of World Wide Studios, says, "[F]or the last year we all have seen the VR world explode. More people than ever have tried VR at a variety of events... this increased consumer exposure to VR has been very important." The company has chosen an opportune time to enter the market.
2.4
Score
Popularity
Activity
Freshness
Attend Future Festival