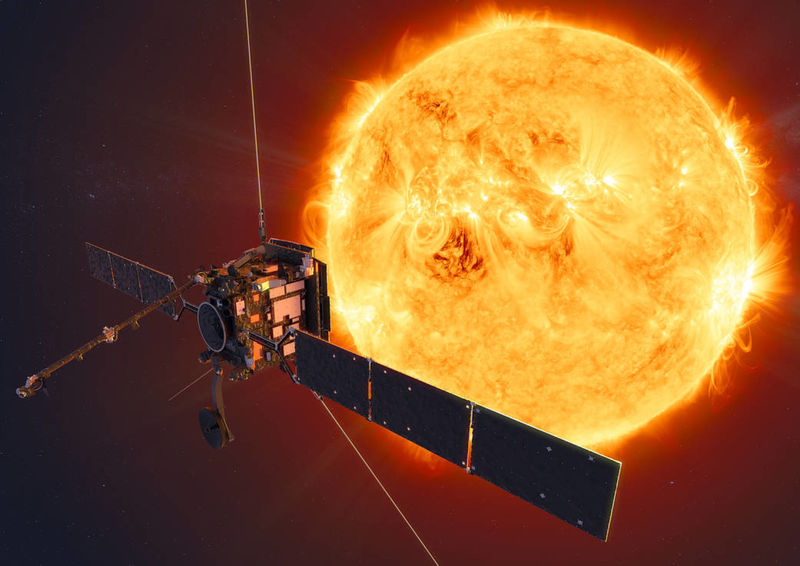 Daniel Johnson — February 10, 2020 — Tech
References: nasa.gov & engadget
NASA collaborated with the European Space Agency in order to launch the Solar Orbiter on a research mission to the poles of the sun. The two organizations launched the Solar Orbiter on February 9th onboard an Atlas V rocket. It will be approximately two years until the Solar orbiter will be close enough to study the sun.

The mission will compile data related to the Sun's magnetic field, atmosphere flares and other points of interest.

Thomas Zurbuchen, a NASA associate administrator, spoke about the mission, "Together with our European partners, we're entering a new era of heliophysics that will transform the study of the Sun and help make astronauts safer as they travel on Artemis program missions to the Moon."