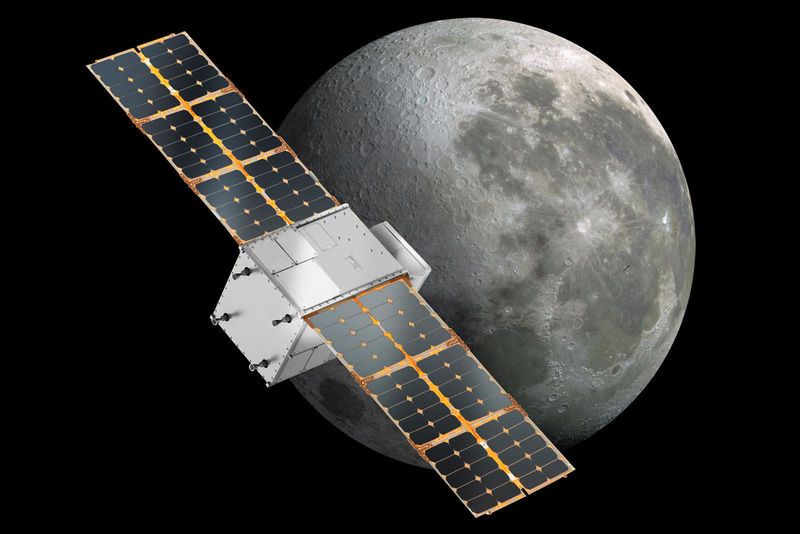 Daniel Johnson — February 18, 2020 — Tech
References: rocketlabusa & engadget
Share on Facebook Share on Twitter Share on LinkedIn Share on Pinterest
NASA selected Rocket Lab to launch a payload to the moon as part of the Artemis project. The payload will contain NASA's CAPSTONE, which is a Cislunar Autonomous Positioning System Technology Operations and Navigation Experiment. The launch is scheduled to take place in the first half of 2021, at NASA's Virginia location.

Before the Rocket Lab launch, a navigation demonstration will take place, where a small satellite will be launched.

The decision to have Rocket Labs handle the launch is in line with NASA's current direction, as the space agency continues to rely on the private sector to handle different tasks. Rocket Lab also has a reputation for being able to orchestrate quick, and cost-effective, launches.