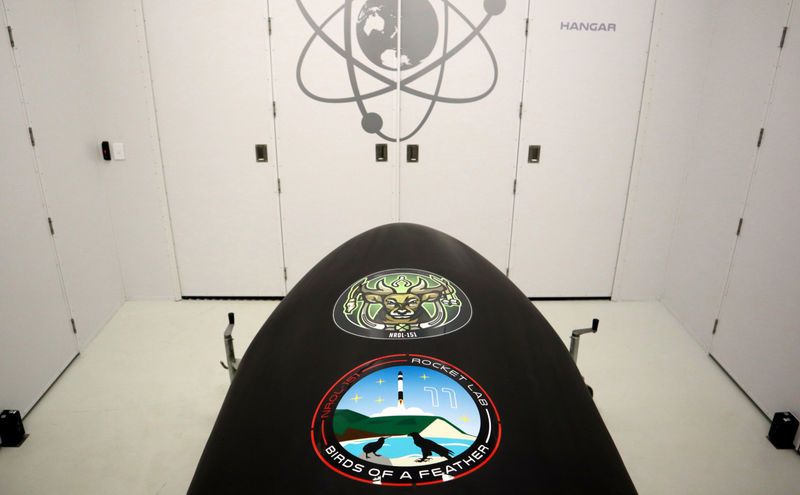 Rocket Lab Collaborated with the NRO for Its First 2020 Launch

Daniel Johnson — February 4, 2020 — Tech
References: rocketlabusa & techcrunch
Share on Facebook Share on Twitter Share on LinkedIn Share on Pinterest
Rocket Lab is scheduled to hold its 11th launch, and first of the year, on February 3rd. The launch will bring cargo form the National Reconnaissance Office into orbit. The project was titled NROL-151 and was announced recently. Betty Sap, the NRO director, stated that the NRO will, “explore what the tiny rocket marketplace can provide for us.”

Additionally, Lars Hoffman, the Rocket Lab SVP, spoke about the new mission with the NRO, "As the industry shifts toward the disaggregation of large, geostationary spacecraft, Electron enables unprecedented access to space to support a resilient layer of government small satellite infrastructure.”

If the launch is successful it is possible that the two organizations could continue working together in the future.