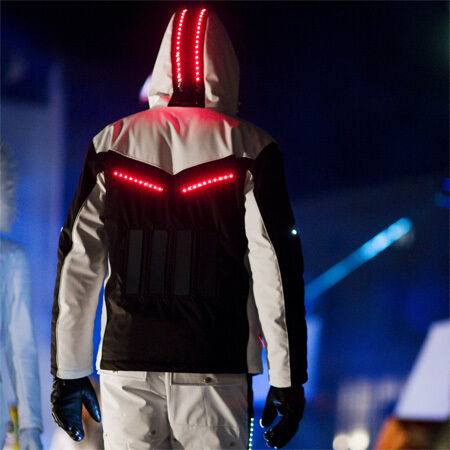 "LEDs are becoming pretty commonplace in clothes these days, but Willy Bogner has come up with an idea that is actually useful rather than decorative," Gizmodo said. "He has come up with solar-powered ski suits with LED trim on them to keep you visible on the slopes. The thin film technology lights were designed by Osram, and Bogner unveiled them at an event in Munich last month."

There's no telling what Elvis or Liberace could have done with LEDs.
4.8
Score
Popularity
Activity
Freshness
Attend Future Festival Virtual