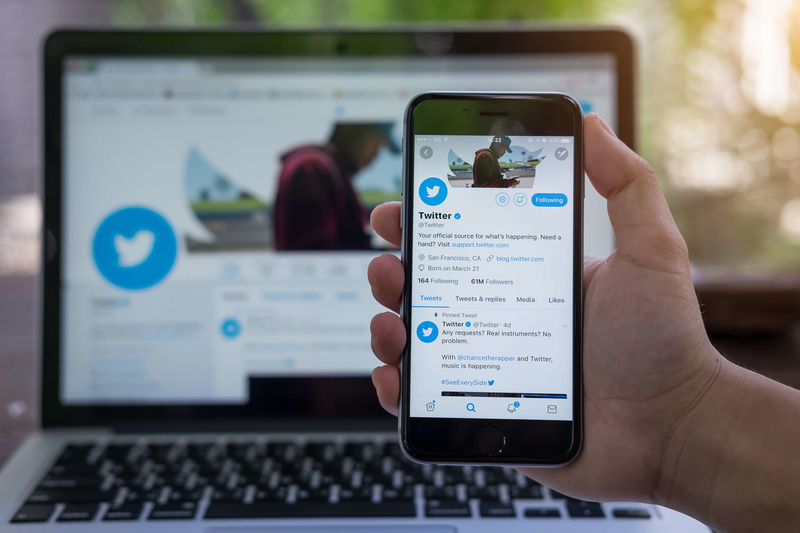 Twitter Announced a Social Media Reporting Tool for the Election

Kalina Nedelcheva — February 4, 2020 — Pop Culture
References: politico & globalnews
Earlier this month, Twitter announced a special social media reporting tool that will aim to halt political misinformation around the 2020 election. As communication platforms are a good breeding ground for conspiracy theories, fake news and even voter suppression, a feature such as this is of great important.

This will be the first time that the social media reporting tool will be used in the United States of America. Twitter is expecting that the employment of this US-specific tool will "help cut down on misinformation about how to vote or take part in other forms of civic engagement."

Moreover, late last year, the platform had announced that it was going to roll out a political ads ban policy on a global scale.