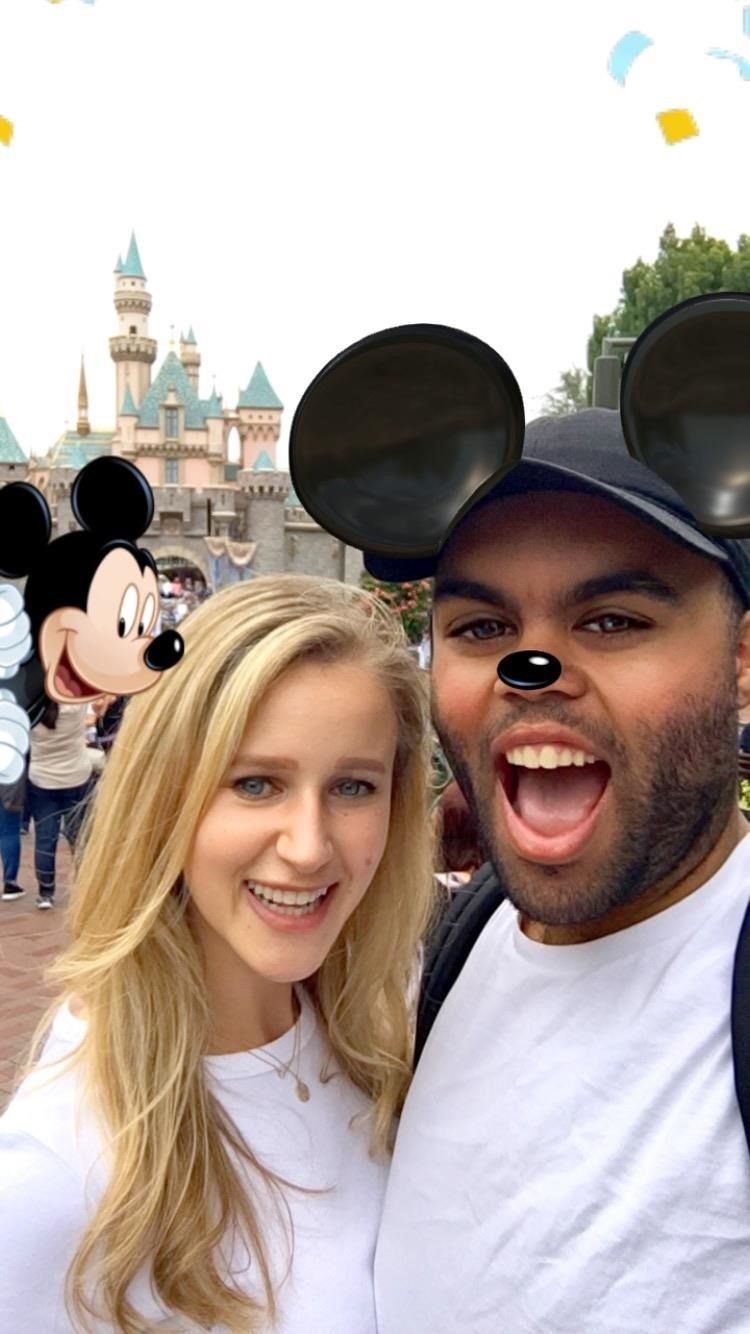 The lenses differ based on the location of the user, but include all the basic aesthetics one might expect from each park. For example, when at Disney parks in Orlando, Anaheim, Paris, Tokyo, and Hong Kong, users can overlay Minnie's famous bow or Mickey's recognizable ears on a photo of themselves in real-time. At Universal studios, the social media platform enables users to watch virtual minions run across their screens. Meanwhile at Six Flags, users can experience a Superman-themed face effect, as well as a 3D bitmoji.