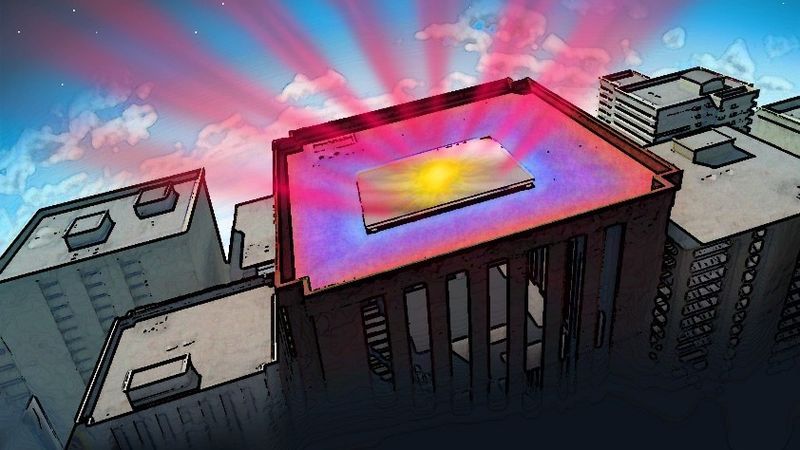 Rahul Kalvapalle — September 24, 2015 — Tech
References: news.stanford.edu & gizmag
Share on Facebook Share on Twitter Share on LinkedIn Share on Pinterest
The SiO2 solar panel cover is a piece of technology, developed by a group of professors and researchers at Stanford University, that is capable of significantly increasing the efficiency of solar panels by keeping them cool. Developed by Professor Shanhui Fan and his colleagues, this transparent silicon overlay collects heat before radiating it directly into space, all without interfering with incoming solar energy inputs.

The coating is completely transparent, meaning it won't interfere with the solar cell's ability to collect light.

What's interesting about the SiO2 solar panel cover is that the technology can also be applied in numerous other applications. For example, if it is mass-produced, the technology could be used to cool down any device that is at risk of over-heating in the open air. For example, it could be used in cars to supplement existing air conditioning technology.
1.6
Score
Popularity
Activity
Freshness
Get Trend Hunter Dashboard