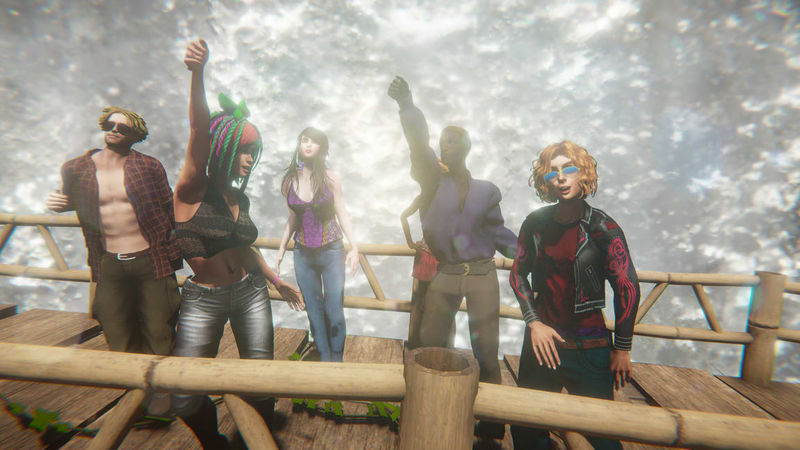 The Sinespace Metaverse Is a Full Engrossing VR Social Experience

Justin Lam — March 9, 2018 — Tech
References: sine.space & fastcompany
Share on Facebook Share on Twitter Share on LinkedIn Share on Pinterest
Social virtual reality has generated quite a bit of buzz, but the Sinespace metaverse may be the first perfect VR social hub. Since the release of commercial VR headsets, such as the Oculus Rift, HTC’s Vive and Samsung’s GearVR, numerous social VR projects have been released. While projects such as Facebook Spaces, Altspace, VR Chat and Sansar have produced admiral content, none have cracked the code the same way Sinespace has. The metaverse created by Sinespace claims to be the first true VR metaverse and already has thousands of users, as well as institutions like the U.S. Department of Defense, the Smithsonian, the University of Edinburgh, Michigan State University and many more.

The Sinespace metaverse is currently only available for PC and will run on HTC’s Vive, the Oculus Rift and Microsoft’s Windows Mixed Reality. Part of the success of Sinespace is the engine the metaverse is built on. By utilizing the Unity engine -- a common engine used in creating games -- the developers can easily address issues and add content without breaking the experience. This makes the metaverse completely modular and allows for evolution in design.
3
Score
Popularity
Activity
Freshness
Jeremy Gutsche Keynote Speaker