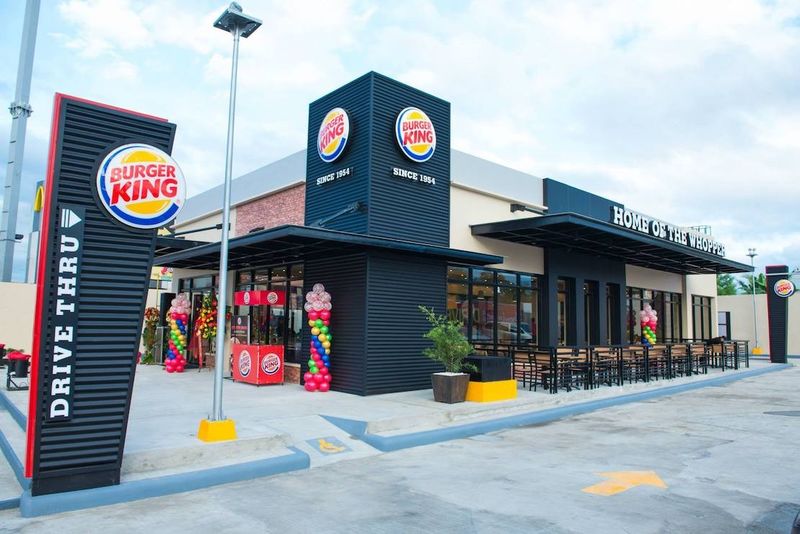 Laura McQuarrie — March 13, 2019 — Marketing
References: burgerking.fi & fabnews.live
Share on Facebook Share on Twitter Share on LinkedIn Share on Pinterest
Burger King opened a first-of-its-kind silent drive-thru in Finland, officially called the 'Silent Pick Drive.' This drive-thru in the capital and largest city, Helsinki, gives customers the ability to order, pay and pick up their meal without the need for verbal communication or waiting.

According to Toni Flyckt, marketing director of Burger King Finland, "Many Finns are, in fact, private and shy people who don’t particularly enjoy of having any conversation with someone we are unfamiliar with. Even while picking up their food."

The introduction of the Silent Pick Drive in Finland has the potential to reshape the future of drive-thrus in the country, as well as globally, as the way consumers order and receive their food is rapidly being transformed with technology.
6.2
Score
Popularity
Activity
Freshness
Attend Future Festival