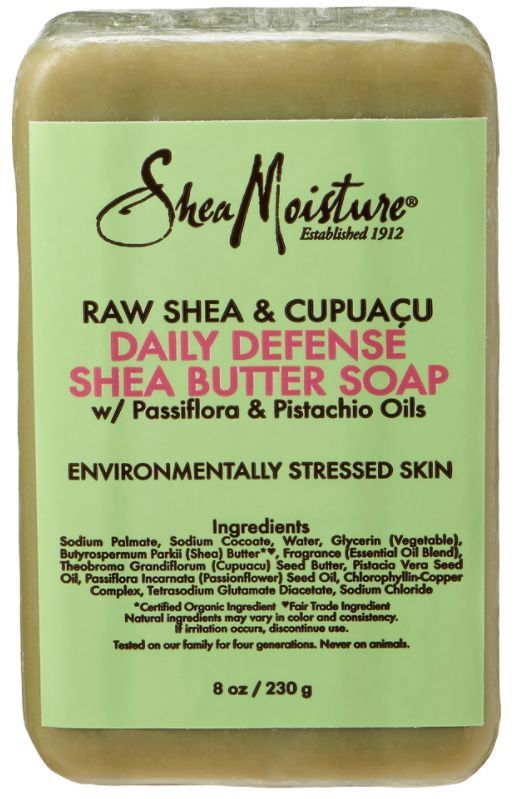 This Shea Soap is Formulated for "Environmentally Stressed Skin"

Laura McQuarrie — January 19, 2017 — Lifestyle
References: sheamoisture & fashionista
Share on Facebook Share on Twitter Share on LinkedIn Share on Pinterest
Consumers have come to know shea as a powerful skincare ingredient that's rich in texture, antioxidants and soothing properties, all of which are amplified in this unique shea soap. What makes the 'Shea Moisture Raw Shea and Capuaçu Shea Butter Soap' especially noteworthy is that is its formulated for "environmentally stressed skin."

As Shea Moisture describes: "Raw shea butter envelops skin in a protective environmental shield to defend against damaging free radicals." Alongside shea, other naturally antioxidant-rich ingredients are included, such as passiflora oil, as well as Amazonian cupuaçu, which is a strong defender against free radicals.

While there are now many skincare products being released with a focus on pollution and other environmental concerns, most of these specifically target the face area, which is almost always exposed. A shea soap bar of this kind also offers people the chance to protect their whole body, including other at-risk areas like the décolletage and hands.
3.4
Score
Popularity
Activity
Freshness
Get the 2023 Trend Report FREE