Sewage & Garbage As Fuel
Next
Set of
Related
Ideas 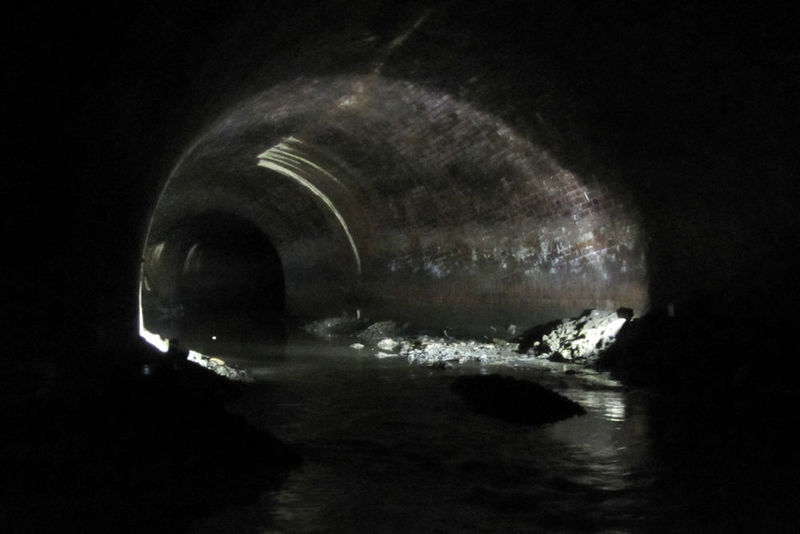 These Consumable Biodiesels Will Be Made with Sewage Water

Hayley McGlone — July 7, 2016 — Eco
References: nsf.gov & popsci
Share on Facebook Share on Twitter Share on LinkedIn Share on Pinterest
The sewage system is not the most anticipated place for a scientific discovery, however it could contain a new sewage water biodiesel that will be used for consumption. Brown grease, which is the residue of vegetable oils and animal fats, congeals in sewer pipes, but could have significant value as an fuel source.

The National Science Foundation is currently funding the research of a Medgar Evers College chemistry professor, Lawrence Pratt, into how pyrolysis can be used to turn brown grease into a consumable biodiesel. Pyrolysis would break down the compounds of brown grease into smaller molecules by heating them without oxygen, and would turn the grease into fuel. The eventual molecular makeup would make it similar to gasoline and thus could be used as fuel for cars or home-heating.

According to Pratt "A single, midsized wastewater plant can collect 15,000 tons of brown grease per year. Converted, it would produce 2.5 million gallons of fuel". With over 16,000 sewage water waste facilities in the US, it's possible that Pratt could create a new, sustainable fuel option.
1.3
Score
Popularity
Activity
Freshness
Get Better and Faster