Fantasy Novel-Inspired Board Games
Next
Set of
Related
Ideas 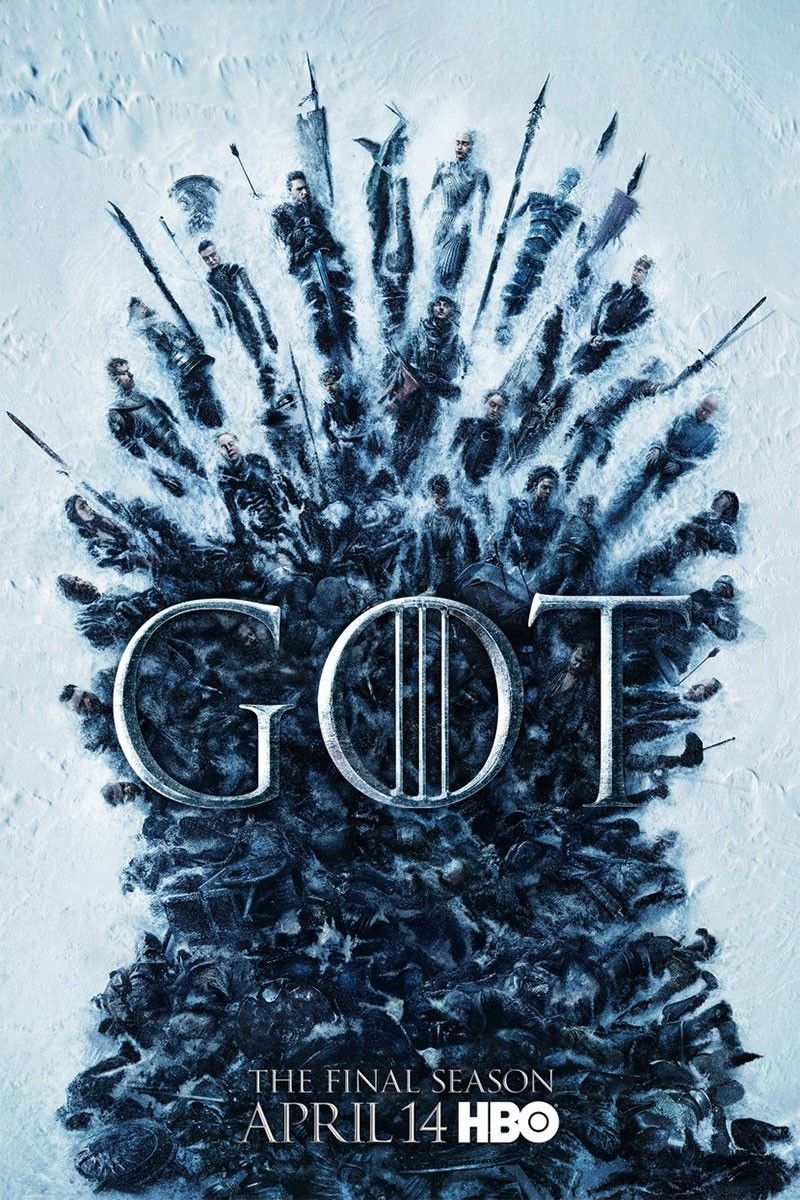 Kalina Nedelcheva — April 4, 2019 — Marketing
References: hbo & highsnobiety
HBO has released an array of series finale posters for its cult-favorite TV show Game of Thrones. The first round of promotional materials included a hefty collection of visuals that spotlighted key characters sitting on the throne. The composition alluded to the question that everyone is asking themselves — who will be the victor?

Now, the television network launches yet another series finale poster, just 10 days before the airing of the season. This one, however, is more successful in stirring controversy and motivating fan theories as the representation is more wholesome. The visual realizes snow-covered characters that roughly outline the shape of the throne. The image has a stimulating effect on social media users as everyone begins to hypothesize what exactly the dead characters in the poster signify.
6.5
Score
Popularity
Activity
Freshness