Preparing for a Sustainable Future
Next
Set of
Related
Ideas 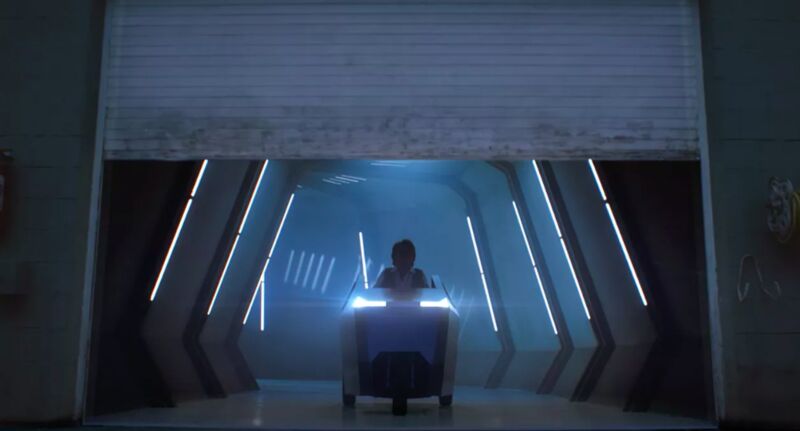 Right now, only a teaser for the ad has been released, prompting those interested to tune into this year's Super Bowl to view the commercial in its entirety. What's seen from the ad, is a depiction of a sci-fi-like setting, placed inside of the landscaping warehouse. As the door opens, the camera pans to reveal a unique light set-up. Allegedly, the businesses owner, Marie Siravo, is standing in the centre of the frame. The teaser closes with the text "Small Biz Goes Big".

The ad will play during this year's Super Bowl.