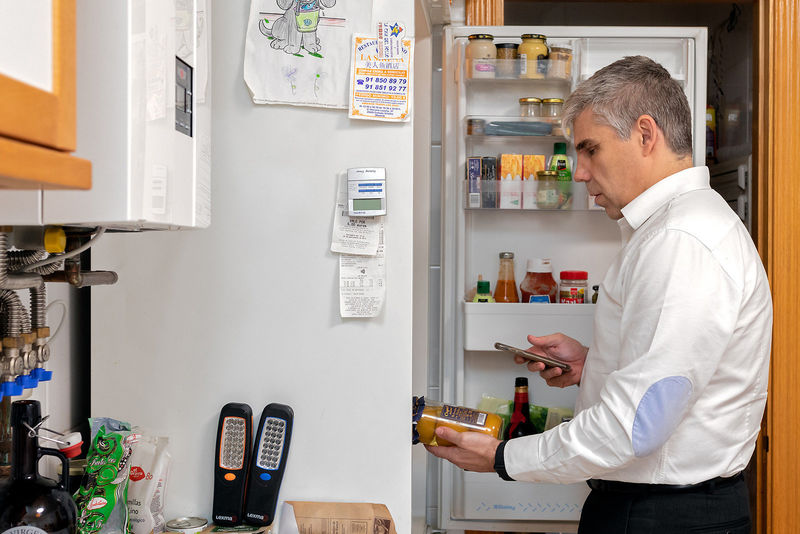 Daniel Johnson — December 4, 2019 — Social Good
References: news.microsoft & engadget
Microsoft updated its Seeing AI app to add five new languages to the platform. The Seeing AI app is able to help visually impaired individuals navigate their environment by describing the objects around them. Now, the app has support for Dutch, French, German, Japanese, and Spanish, which will help a large number of people in their day to day lives.

The Seeing AI app is currently free for iOS devices. The app originally launched in English in 2017, where it was available in 70 different countries.

Saqib Shaikh, the co-founder of Seeing AI, is visually impaired and spoke about the technology, “More than the technology itself, the thing that has really touched me is the way that people have taken the features of Seeing AI and incorporated it into their personal lives.”