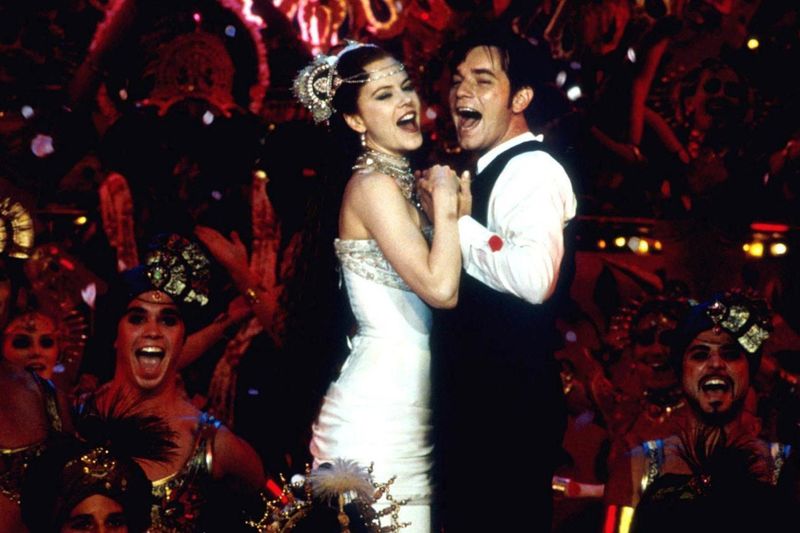 Laura McQuarrie — August 7, 2017 — Pop Culture
References: secretcinema.org & standard
Share on Facebook Share on Twitter Share on LinkedIn Share on Pinterest
Secret Cinema creates both intimate and large-scale live theater events that offer an immersive fusion of film, music, art, theater and dance. Earlier this year, Secret Cinema launched its most ambitious project yet by creating an immersive screening of Moulin Rouge inside of a London warehouse.

Prior to the show, guests are given invitations about what kind of character they should arrive dressed as. From there, guests are instructed to gather at a London Tube station, where they will be met by an usher who will lead them to the secret event space. In the warehouse setting, guests are treated to elements from the musical before the movie is shown.

Secret Cinema offers a range of secretive film experiences that feature both blockbusters, as well as unreleased films and cult classics.
2.3
Score
Popularity
Activity
Freshness
Get Better and Faster