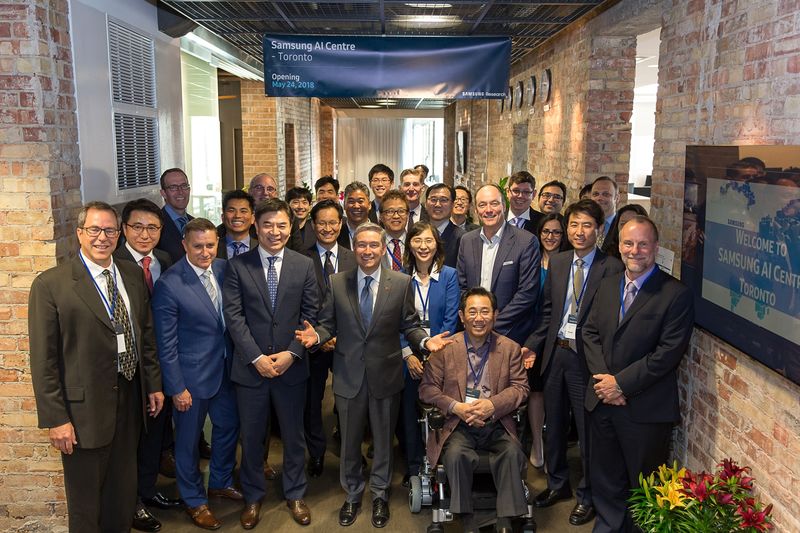 The 'Samsung AI Centre' is the Company's Second in North America

Joey Haar — May 30, 2018 — Tech
References: news.samsung & engadget
As its spelling suggests, the 'Samsung AI Centre' is a new research facility in Toronto that represents just the second artificial intelligence research lab that Samsung has opened in North America. The facility is a testament to the talent in Toronto, which is the biggest city in Canada, and it potentially augers a growing tech hub north of the US border.

Unsurprisingly, the first Samsung research center for AI is in Silicon Valley. More specifically, it's in Mountain View, close to the main Google campus. The Samsung AI Centre will be headed by Dr. Sven Dickinson, who served as the chair of the University of Toronto's Computer Science Department before taking on the role with the massive South Korean electronics producer.
1.7
Score
Popularity
Activity
Freshness