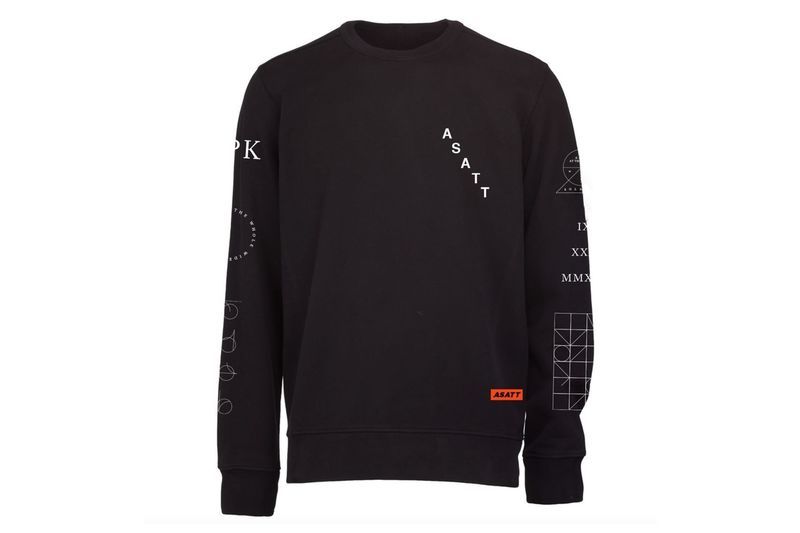 The line is comprised of long-sleeved crew necks, T-shirts, tote bags and sweatshirts, all which boast minimal branding, but make clear references to astrology or the universe. One of the pieces reads "You've got the whole wide world" in a circular pattern that elicits a whimsical sense of wonder. Other items are branded with phrases like "Orion’s Rise” and “Cosmic Journey.”

The merchandise line coincides with the release of the singer's newest album Saint Heron, and will be available through the singer's online store from now until the end of Mercury retrograde, December 22.
1.9
Score
Popularity
Activity
Freshness
Attend Future Festival