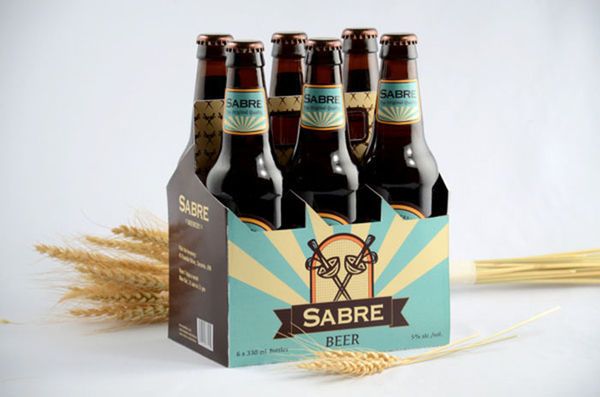 This design gives off the notion of finding the end of the holy grail, or conquering the sword in the stone. Due to the representation of light beams used, the graphics elevate this beer into a prize of sorts. Niusha Derakhshan went with quite neutral colors for the packaging, using browns and a light blue for added effect.

Sabre beer sells itself as a sports-related beer, so while one would assume that hockey or soccer would be represented on the front, Derakhshan went with a different, and effective, take.
1.6
Score
Popularity
Activity
Freshness
Access Advisory Services