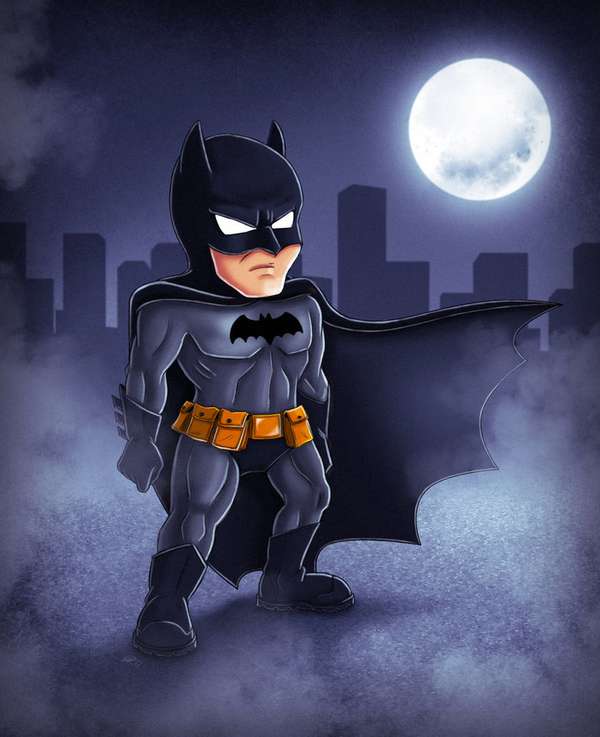 Ryodita Renders Geeky Characters at Half their Original Size

Jason Soy — February 17, 2012 — Pop Culture
References: ryodita.deviantart & all-about-villains.tumblr
Share on Facebook Share on Twitter Share on LinkedIn Share on Pinterest
Making things smaller than their usual size makes them instantly adorable, which is exactly what German illustrator Ryodita has done with some of comicdom’s most beloved superheroes and villains. Batman, Robin, Professor X, Wolverine and a whole slew of characters have been transformed into child-like incarnations of themselves, though surprisingly, most of them retain their badass essence. Batman at a third of his actual height is still someone most people don’t want to confront. Each illustration also comes with spiffy background graphics and is rendered digitally using a pen tablet.