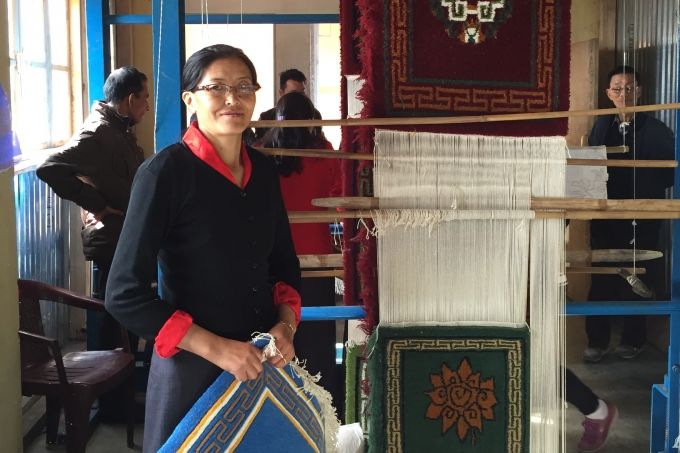 The banking technology allowed people in the villages to access banking solutions without having to travel long distances. As a result, banking transactions in the region drastically increased.

The success of the program resulted in the formation of 'Bank Sakhis,' which translates into female banker friends. The collective ventured into distributing loans in the community, which empowers people to create or expand various small business projects.

The NERLP initiative was able to expand the access of rural banking solutions to those located in the state of Sikkim.