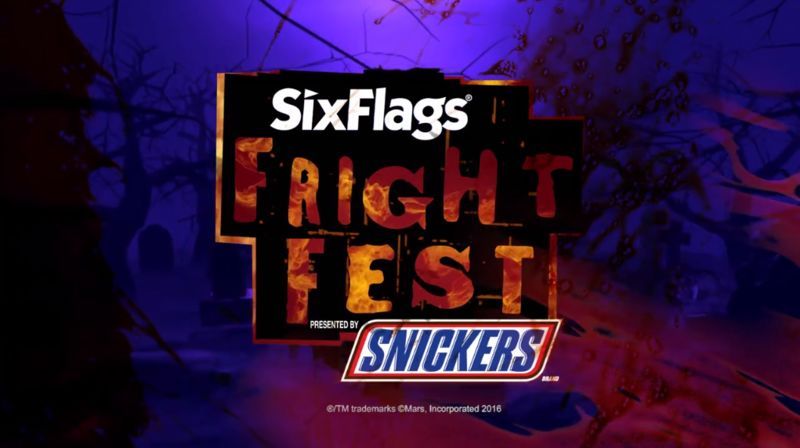 Katherine Pendrill — September 11, 2017 — Art & Design
References: sixflags & dailyherald
Share on Facebook Share on Twitter Share on LinkedIn Share on Pinterest
Fright Fest is back for another year at Six Flags Great America, but this year's spooky Halloween event comes with the new addition of The Ringmaster's Cabaret. Making its debut alongside the new Underworld scare zone, the cabaret adds a new level of horror to the annual autumn event.

This year's Fright Fest at Six Flags runs from September 16th to October 31st at locations across the country. While there are family friendly activities offered throughout the day, guests are invited to come back after the sun goes down to explore the terrifying haunted houses and scare zones located throughout the park. This year, one of the spookiest attractions is The Ringmaster's Cabaret. The show is described as a production that mixes a freak show with illusions, and song and dance that will leave audiences shaking. As the park warns, "Be sure to be kind and generous, for these creatures expect uproarious applause."
3.4
Score
Popularity
Activity
Freshness
Get the 2021 Trend Report FREE