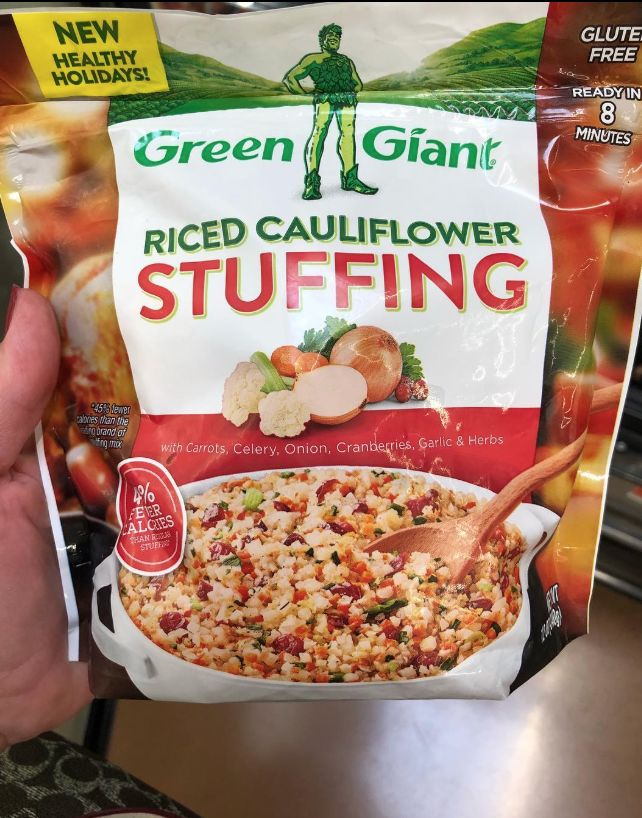 Green Giant's new Riced Cauliflower Stuffing is a veggie-rich alternative to traditional stuffing. Instead of bread, the side dish is made from a tasty and healthy combination of carrots, onion, celery, cranberries, garlic, and herbs. As a result, the dish is low in carbs and can cut calories by 45%. However, the best part is that the stuffing can be prepared in just eight minutes.

With a growing number of consumers going gluten-free or cutting back on carbs, this veggie-rich dish is a perfect alternative to a Thanksgiving staple.